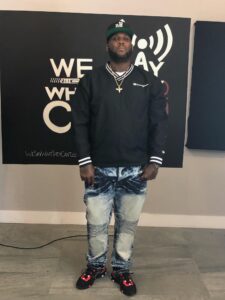 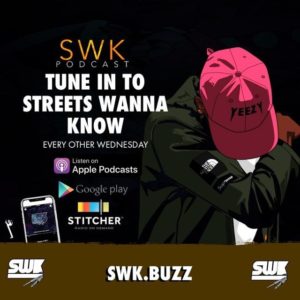 Hailing from the home of the legends, the brooklyn native, DSDV (duss smitto da voice) is widely known in the industry for his raw lyrical delivery and high energy.
his sound has caused a widespread buzz enabling him to dot up the map.
through his continuous grind, dsdv was featured on m.t.v in an independent documentary called hood-to-hood that went viral! also featuring in the digiwaxx cypher, that gave new fans a closer look at his grind.
his musical growth has lead to recognition and collaborations with a wide array of industry moguls from dj self to carmelo Anthony, justice Anthony, rick ross, fred the godson, french montana, fabolous, purfek storm, and many others,,
In 2015, he was chosen as the lead co-host for nyc’s hottest independent radio station: (live city) under dtf radio.
with new ventures in the works and business deals being made, stay tune because this brooklyn native is something to watch out for.